The NZ Property Investors’ Federation is disappointed only minimal changes made to the Residential Tenancies Amendment Bill. 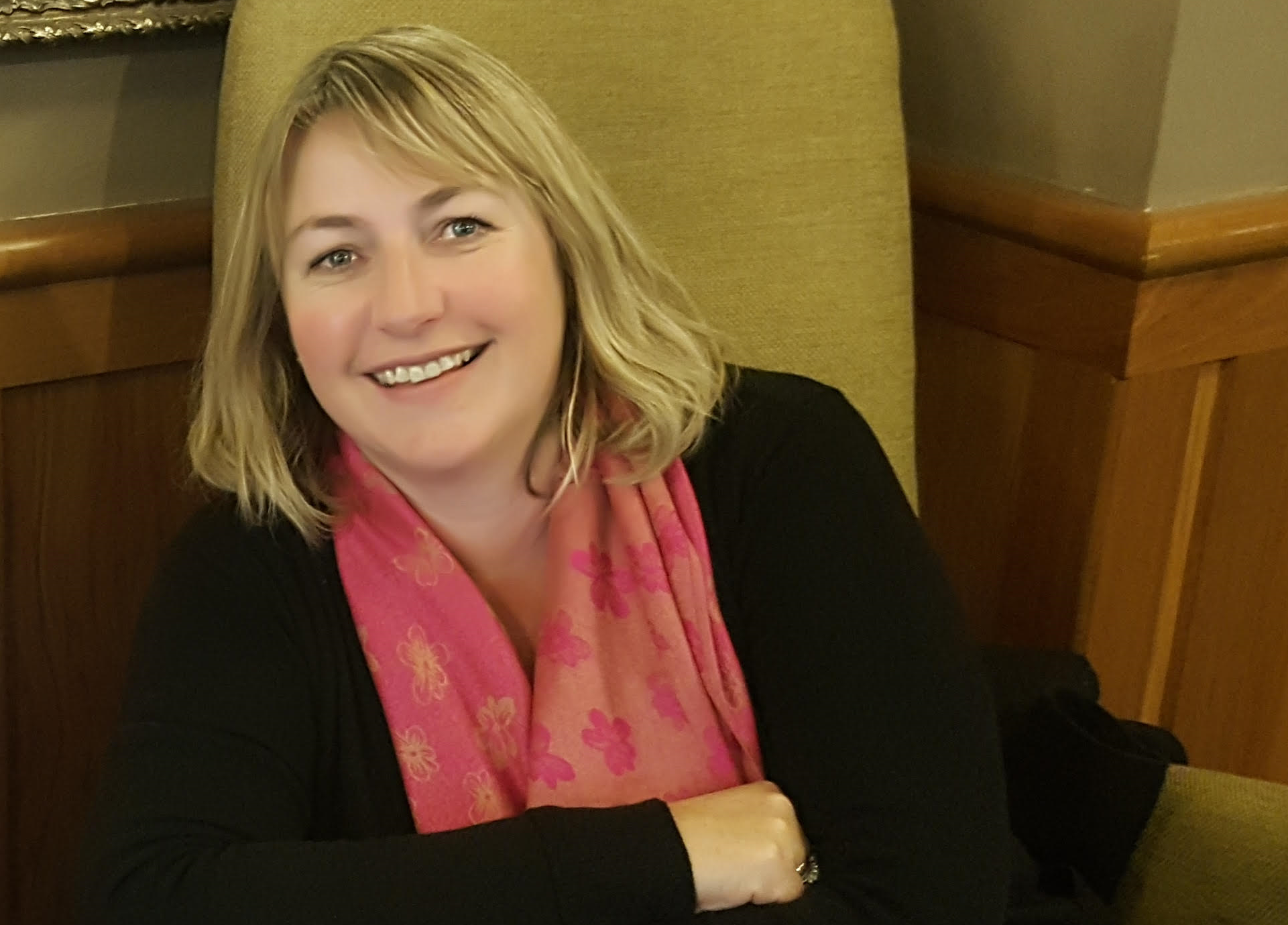 Anyone living next to disruptive or antisocial tenants will be disturbed by this Bill. That’s because the Bill specifically allows tenants to be mildly antisocial.

Landlords will only be able to remove tenants if they engaged in three acts of antisocial behaviour that is more than mild within a three-month period.

Currently, landlords are able to issue a 90-day notice themselves. However once the Bill becomes law, landlords will have to apply to the Tenancy Tribunal to end the tenancy.

A new amendment to the Bill makes it explicit that if the tenant challenges the landlord’s notice to end the tenancy, then it is up to the landlord to prove each of the antisocial incidents.

This means that the neighbours who complained about a tenant’s behaviour must put themselves at risk by providing evidence to the Tenancy Tribunal.

However, this is not the case for Kaianga Ora (Housing NZ) and social housing providers who will still be able to end a tenancy without having to give a reason.

But private landlords will no longer be able to protect people living next door to loud, obnoxious and potentially violent privately housed tenants.

It can already be difficult to manage tenants behaving badly and this proposal will make it even harder, potentially impossible, while putting neighbours at risk.

This Bill was supported by Labour, the Greens and NZ First and is particularly concerning for young families and the elderly who will be most vulnerable.

While the Bill is intended to improve security for tenants, a survey conducted by NZPIF of 1,325 rental property providers found that only 3% of tenancies are ended each year through a 90-day notice.

Nearly half of these notices were issued for antisocial behaviour and for disturbing neighbours. This means the Bill will only protect the 2% of tenants who are behaving badly, upsetting their neighbours’ lives.

Although a small percentage of the tenant population, this still amounts to around 12,000 tenants around New Zealand causing problems for around 60,000 neighbouring households.

Who would want to be one of these neighbouring households, either now or in the future?

If New Zealanders want landlords to continue being able to protect them from the seriously bad behaviour of particular tenants, they need to let their local MP, Labour, NZ First and the Greens know their opposition to this part of the Bill urgently.

Sharon Cullwick is the executive officer at the NZ Property Investors Federation.

Short sighted attempt to try and keep some tenants off the housing NZ queues. Although in the long run there will be less investors operating in the space where its needed most.

Am I misreading this? "While the Bill is intended to improve security for tenants, a survey conducted by NZPIF of 1,325 rental property providers found that only 3% of tenancies are ended each year through a 90-day notice. Nearly half of these notices were issued for antisocial behaviour and for disturbing neighbours. This means the Bill will only protect the 2% of tenants who are behaving badly, upsetting their neighbours’ lives." By my reckoning almost half of 3% is 1.5% not 2%. The bill if passed will nevertheless still be bad news for private landlords and the neighbours of bad tenants.