Concerned about the Government’s tenancy law reforms? Well, there is now less than a week to speak up about them - so NZ Property Investor editor Miriam Bell urges landlords to make their views heard. 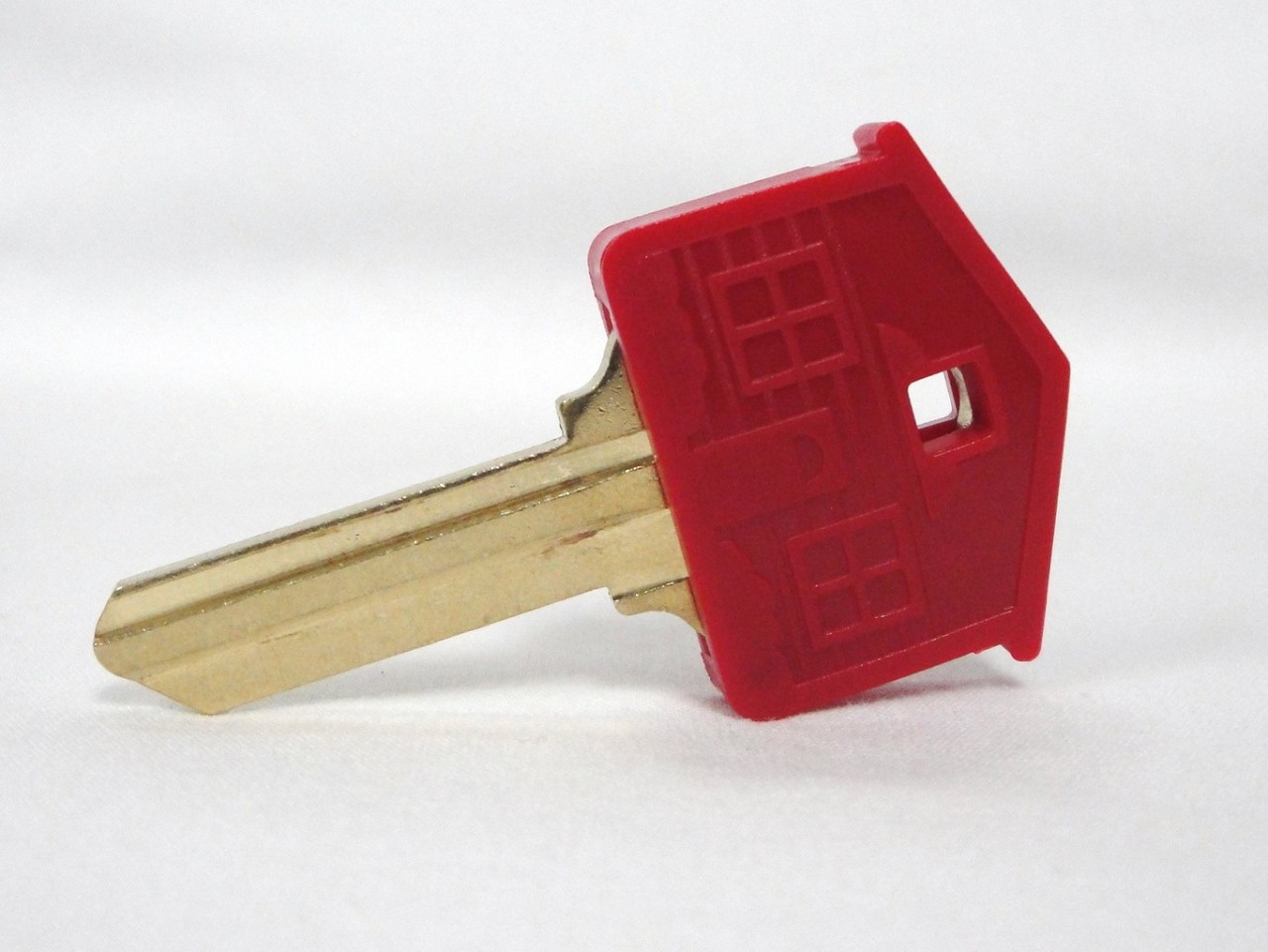 Controversial they may be, but the reforms contained in the Residential Tenancies Amendment Bill have been in the works for a long time now.

First announced back in November 2019, the Bill entered Parliament and passed its first reading back in mid-February.

There was staunch, and building, opposition to the proposed reforms then – and the NZ Property Investors Federation, REINZ and local property investor associations have continued to campaign against them.

But the threat they pose to landlords’ property rights has been overshadowed by the health and economic threats posed by the Covid-19 crisis and that has served to derail public focus on, and opposition to, the reforms.

Much parliamentary business was effectively put on hold during lockdown, but the Residential Tenancies Amendment Bill was not.

Instead the Social Services and Community Select Committee heard oral submissions on the Bill – via Zoom – throughout lockdown.

That means the Committee is now winding up its work on the Bill and is due to deliver its report back to Parliament next Monday July 13.

In other words, time is fast running out for worried landlords who want to make their opposition to the reforms clear.

And, make no mistake, a majority of landlords are concerned about the Bill – although it’s worth noting that the opposition of most is focused on two of the proposed reforms in particular.

One of those proposals is the removal of a landlord’s right to use “no cause” terminations to end a periodic tenancy agreement.

These proposals are fiercely opposed by landlords across the board, even by those who are otherwise accepting of the Bill’s other reform proposals.*

In fact, according to a REINZ survey, 82% of New Zealanders – and 45% of tenants - oppose the Bill's signature proposal to abolish a landlord's ability to terminate a tenancy with a 90-day notice.

Further, stakeholder submitter data in the Ministry of Housing and Urban Development’s own regulatory impact statement provides backing for the REINZ survey’s finding.

In the statement, it says that [of the stakeholders who submitted during their consultation on the proposed reforms] 68% of tenants and 71% of landlords identified the potential for the removal of no cause terminations to have negative impacts.

Basically, landlords are concerned that the removal of the no-cause termination option and the rolling over of fixed term tenancies to periodic tenancies will mean that owners effectively can’t control who lives in their property.

As landlord advocates have pointed out, in many cases, this could impact directly on neighbours too.

They believe the changes erode the rights of rental property owners and will, ultimately, cause them to leave the market, which will push up rental prices for tenants.

At NZ Property Investor, we agree that these particular proposals are highly problematic. As such, we urge those concerned to speak up… Because it IS still possible to do so.

Although the submission period is over, worried rental property owners can write to their MP, the leaders of all political parties and MPs who have been allocated the housing portfolio within their parties to express their reservations about the proposed reforms.

We want to encourage those concerned to do just that (and before July 13). Now is the time to stand up and make your voice heard on the tenancy law reform proposals.

For some suggestions on what to write and who to write to, see the Auckland Property Investors Association’s useful guide here.

*Both the NZPIF and REINZ have said they are happy to support the Bill’s proposals to limit rental increases to once a year and to ban rental bidding, as well as the proposals around making rental properties safer and more liveable.

Removal of no-cause notice opposed by 45% of tenants